“For anyone who loves, Jane Austen and Pride and Prejudice, this book is a must have.” – Book Girl of Mur-Y-Castell 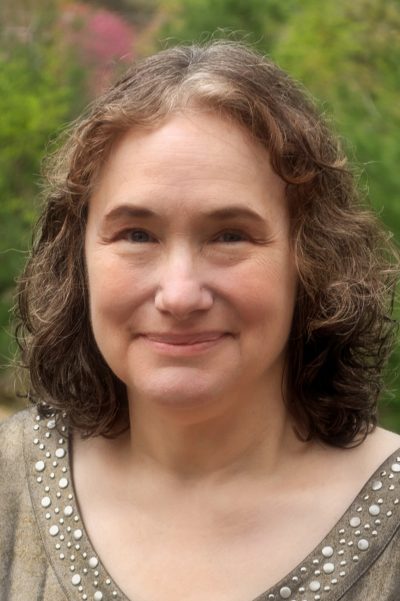 Abigail Reynolds may be a nationally bestselling author and a physician, but she can’t follow a straight line with a ruler. Originally from upstate New York, she studied Russian and theater at Bryn Mawr College and marine biology at the Marine Biological Laboratory in Woods Hole. After a stint in performing arts administration, she decided to attend medical school, and took up writing as a way to retain her sanity during her years as a physician in private practice.

A life-long lover of Jane Austen’s novels, Abigail began writing variations on Pride & Prejudice in 2001, then expanded her repertoire to include a series of novels set on her beloved Cape Cod. Her most recent releases are The Price of Pride, A Matter of Honor, Mr. Darcy’s Enchantment, and Conceit & Concealment. Her books have been translated into six languages. She lives on Cape Cod with her husband, her son and a menagerie of animals. Her hobbies do not include sleeping or cleaning her house.