“I literally couldn’t put it down… engaging and very romantic.” Laura’s Reviews 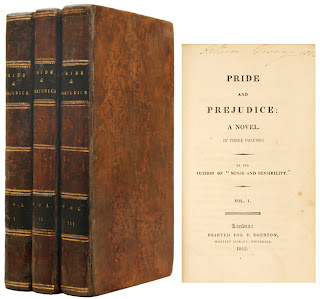 No wonder I have nothing left to say besides this:

My life wouldn’t be the same without you!